Sympathy, empathy and compassion: Patients can tell the difference – Can you? 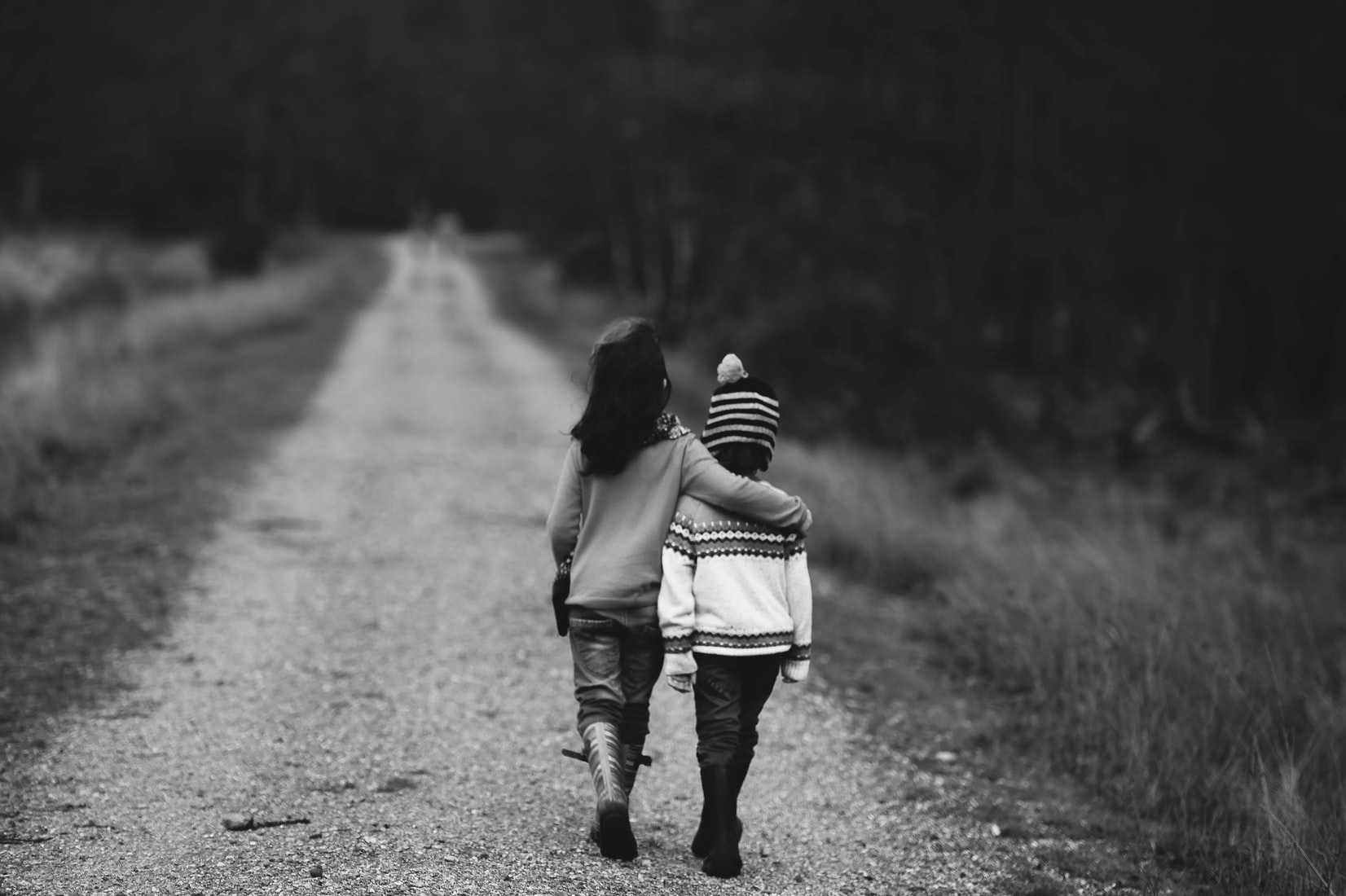 This article originally published by the European Association of Palliative Care Blog Series: Sympathy,  Empathy,  Compassion -- Patients can tell the difference, can you?

Sympathy, empathy, and compassion are words that have not only remained largely uncontested in health care, but are often treated interchangeably within palliative care research, policy, education, and practice – but are they? And according to whom?

Beyond our academic interest in teasing these common care threads apart; we wanted to know how patients understood these terms and their relationship to one another, which we describe in our longer article in Palliative Medicine. While the former could be dismissed as academic navel gazing, the latter has some fairly significant implications for the way in which palliative care is given. Remarkably, despite the highly individualized and experiential nature of these three constructs and being immersed in an era of patient-orientated research and person-centred care – our study was the first known study to compare and contrast patients’ perspectives on these three care constructs.

In our Straussian grounded theory study of 53 palliative care patients, we discovered that patients could not only delineate between the aforementioned care constructs, but were also clear on their preference for compassion. Sympathy was understood by patients as a pity-based response to a distressing situation that is characterized by a lack of relational understanding and the self-preservation of the observer. While it shared the attribute of acknowledging a distressing situation, with empathy and compassion, patients were clear that it was unhelpful, unwelcomed, and often compounded their distress.

While patients identified a number of distinguishing features between empathy and compassion, their relationship to one another was more like ‘close cousins’ in comparison to the ‘distant/estranged’ relationship status that each of these shared with sympathy. Empathy was understood by study participants as an affective response that acknowledges and attempts to understand an individual’s suffering through emotional resonance. It involves the ability to put oneself in another person’s shoes, to not only acknowledge suffering but to feel with the person and attempt to understand them in the process.

Compassion, from the perspective of patients, included many of the attributes of empathy but added additional, distinguishing components of virtues and actions. To be clear, virtues of love, kindness, acceptance, and genuineness were not equated with morality or piety but were simply understood as the good and noble qualities of healthcare providers. In essence, it involves not just the ‘what’ of healthcare providers but the ‘who’ – the personal qualities that they bring to the bedside. As a result, compassion was perceived as extending feeling with to feeling for, while also adding the quintessential feature of action – doing for. Compassionate action ranged from routine care, motivated by virtues versus remuneration or a mere sense of duty, to acts that went beyond the call of duty by going the extra mile or beyond the ‘job description’.

While an individual’s capacity for compassion is as unique as the experiences of patients receiving it, the call to compassion, while being a high bar, is not an endpoint. Rather, compassion is a dynamic care construct that, while escaping mastery, can nonetheless be cultivated through practice and when it is expressed, according to patients, is the most potent form of care that healthcare providers can express.

My colleagues and I are presently writing up the results of a grounded theory study investigating healthcare providers’ understandings and experiences of compassion. We are currently conducting a four-year, multicentre study to develop and validate a patient reported compassionate care measure that is funded by the Canadian Institutes of Health Research. 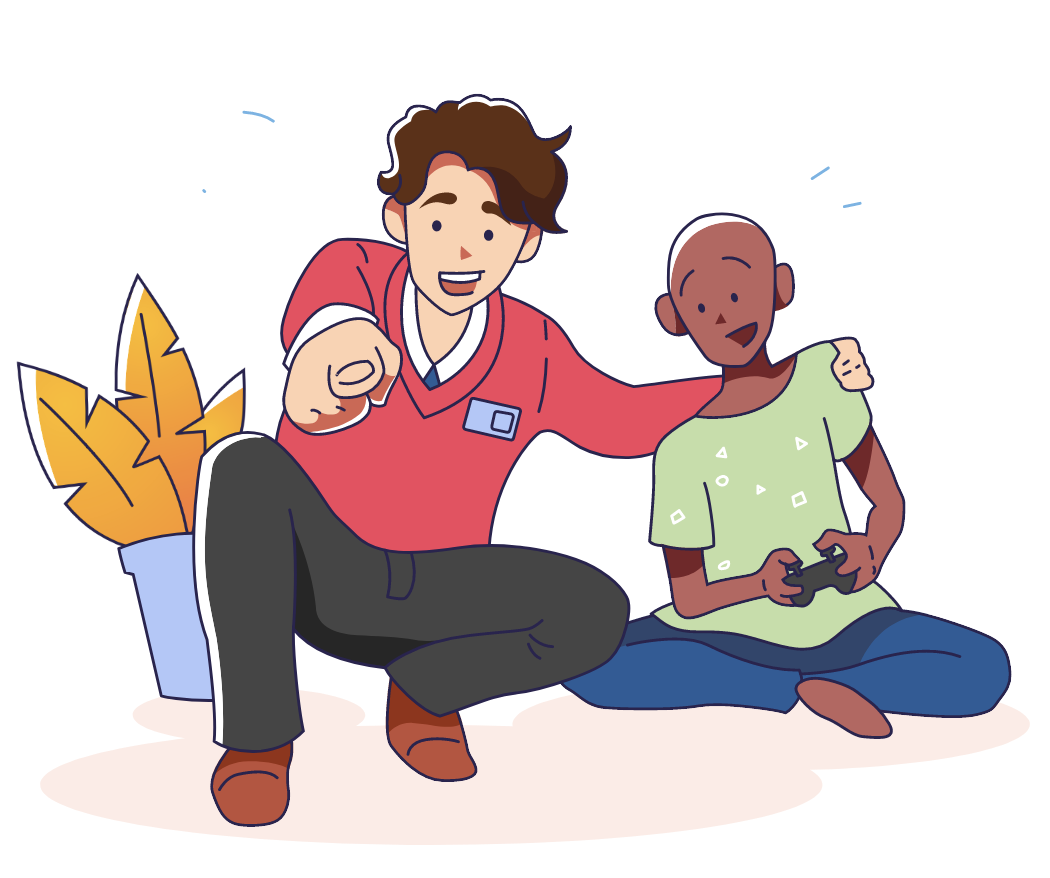 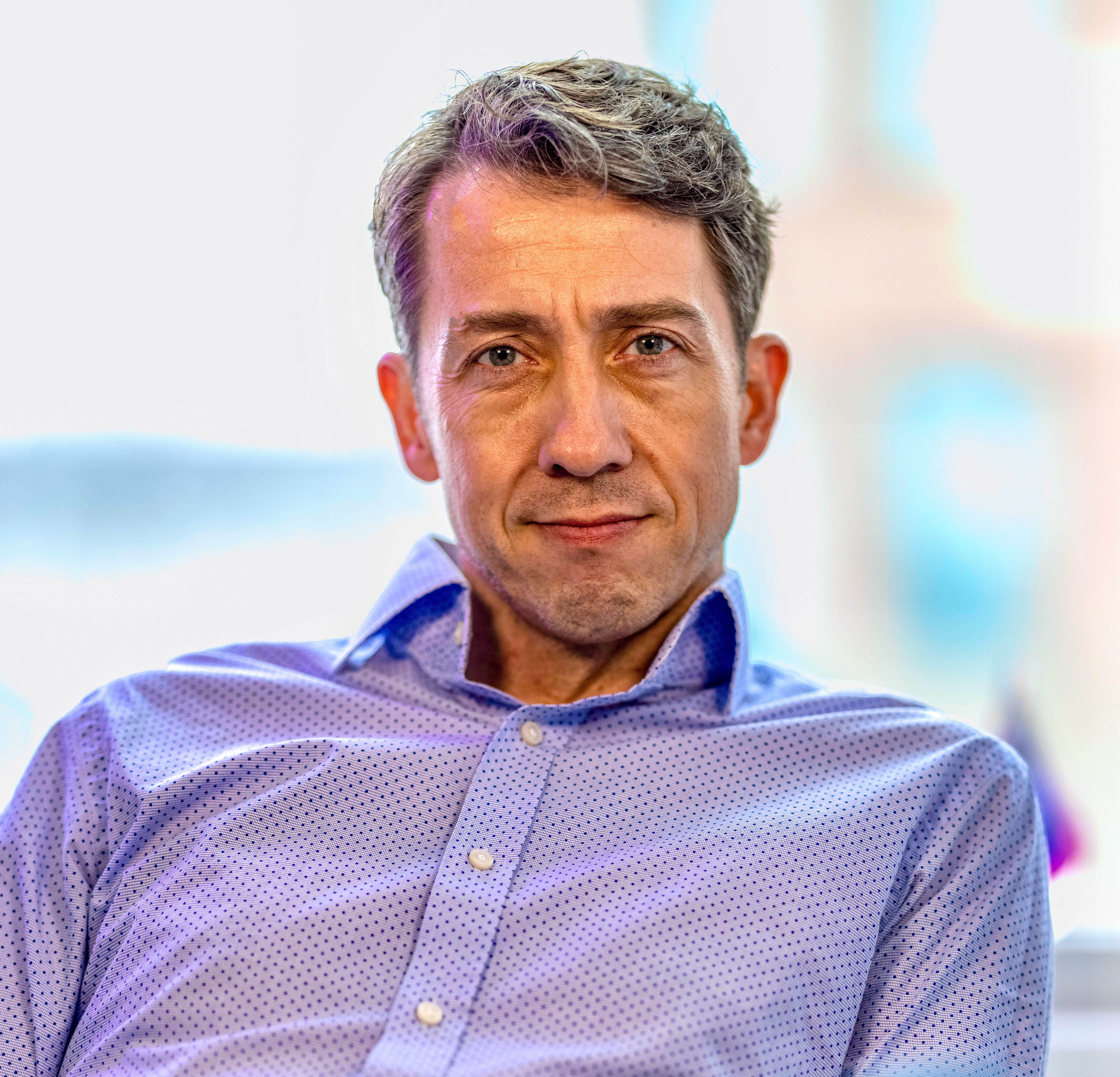 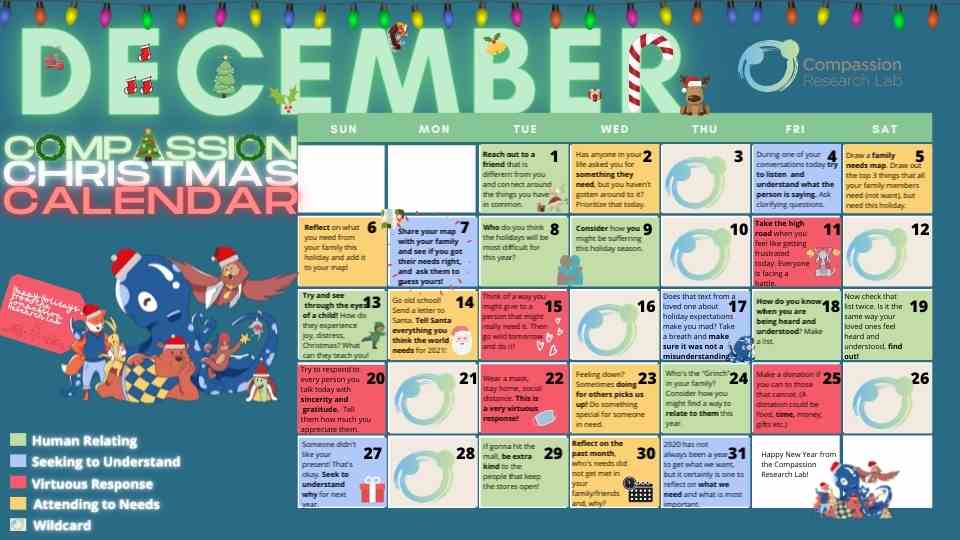