No barriers to compassion—only challenges that can be overcome

The role that language plays in understanding compassion has been highlighted at a number of junctures throughout our research on the topic—whether in delineating between sympathy, empathy, and compassion; nuances between teaching vs. training compassion; or the perils and pitfalls of terms such as compassion fatigue—language is in and of itself an inherent challenge related to compassion. The issue of conceptual clarity also emerged when we interviewed healthcare providers (HCPs) about the barriers that they felt inhibited their ability to practice compassion with patients. HCPs were averse to the idea that compassion had barriers, preferring instead to refer to these issues as challenges—surmountable challenges at that. More than mere semantics, this subtle yet fundamental difference between barriers and challenges provided the opportunity for HCP participants to also share key adaptive responses and strategies that they had discovered in their clinical practice to rise above and overcome the challenges that they identified.

The primary challenges facing compassion according to HCPs were personal challenges [1]—our own personal issues that restrict the internal motivators of compassion and its flow to others. These challenges were particularly detrimental to compassion because they not only inhibited the flow of compassion to others, but they diverted the other-oriented focal points of compassion back to the self, being consumed by personal fears, anxiety, and the ego’s insatiable drive toward self-preservation (Figure 1). A related, but paradoxical and equally powerful personal challenge identified by HCPs was an egoistic desire to be perceived as compassionate by patients, family members, and fellow HCPs. Simply put, whether the ego’s desire to preserve the self or to be seen as a saviour, placing the ‘self’ at the center of what, by its very nature, is a selfless construct short-circuits compassion in the process. To be clear, self-care, self-reflection, and self-awareness were each considered facilitators of compassion, but they were never to be considered the outcome or focal points of this inherently other-oriented concept.

A second set of challenges to compassion were relational challenges, which included stigmatization and prejudices towards patients, and interpersonal difficulties arising from a perceived lack of patient receptivity to HCPs’ expressed compassion. Because HCPs felt that at its heart compassion was unconditional, they described these conditions as challenges, not to compassion itself, but to individuals attempting to enact compassion. In fact, one of the defining features of HCP colleagues who were nominated as ‘compassion champions’ by their study participant peers was their ability to provide compassion under the most formidable circumstances to individuals who were at their worst. Ironically, when asked how they were able to provide compassion in these less-than-ideal situations, HCPs felt that because compassion was both a choice and an action, one of the greatest remedies to overcoming these challenges was to in fact provide compassion. This could be seen by going above and beyond the call of duty, or through a simple act of kindness such as a smile, a nod of acknowledgement, or providing the patient with a warm blanket [1].

A final set of challenges to compassion identified by study participants was identified at the systems level, including but not limited to time constraints and competing system demands. While certain practices could help counteract these systemic challenges (e.g. alleviating short-staffing, enhancing patients’ ability to access healthcare, etc.), the complete eradication of system challenges, much like personal and relational challenges, was felt to be unfeasible and misguided. Rather, compassion,according to participants, is like a river, traversing around rocks and fallen debris. These obstructions affect the path of compassion, but they are surmountable challenges, not impenetrable barriers, to the dynamic flow of compassion.

Check out the original open-access research article for the full list of the challenges and facilitators to compassion, along with a set of adaptive responses that HCPs used to keep compassion flowing freely. In summary, there are no insurmountable barriers to compassion, only challenges to overcome—no excuses here.

Photo by ThomasDils on Unsplash 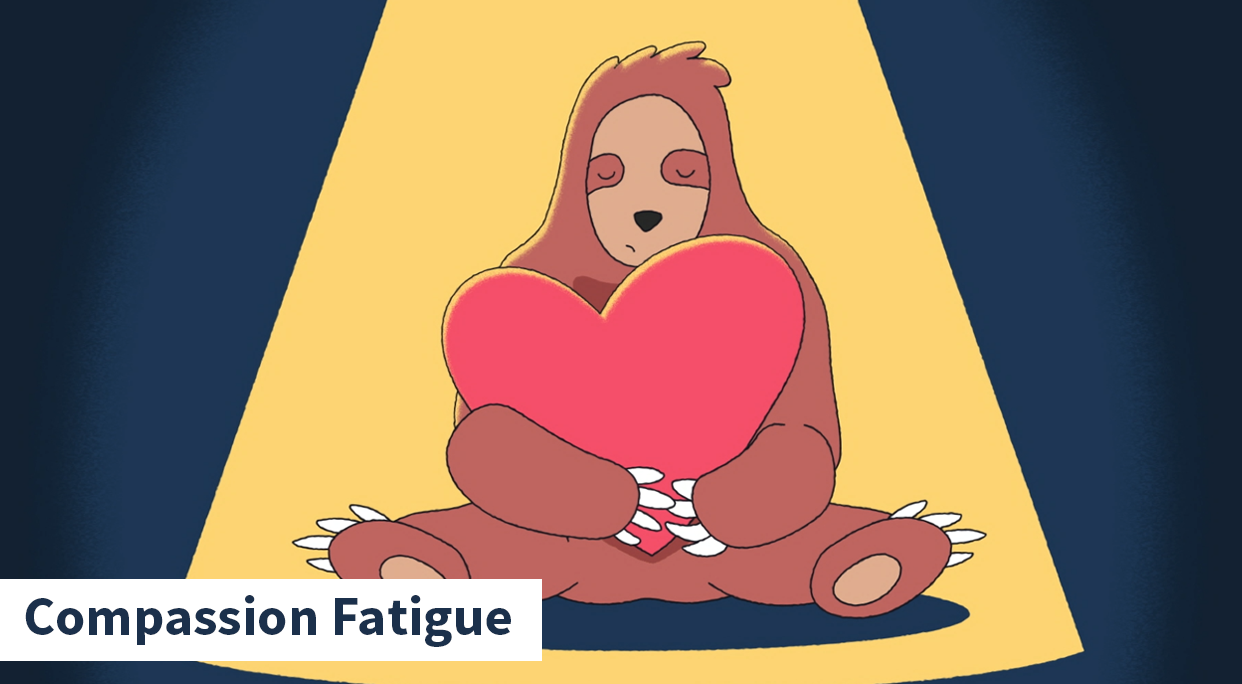 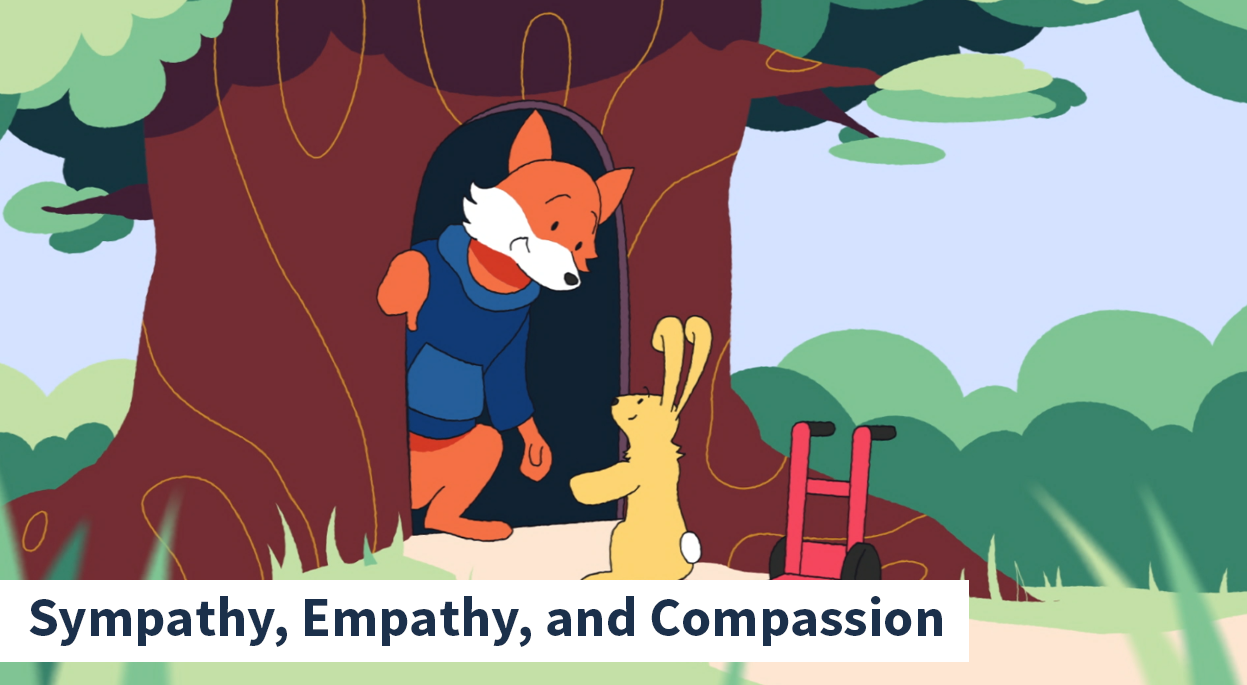 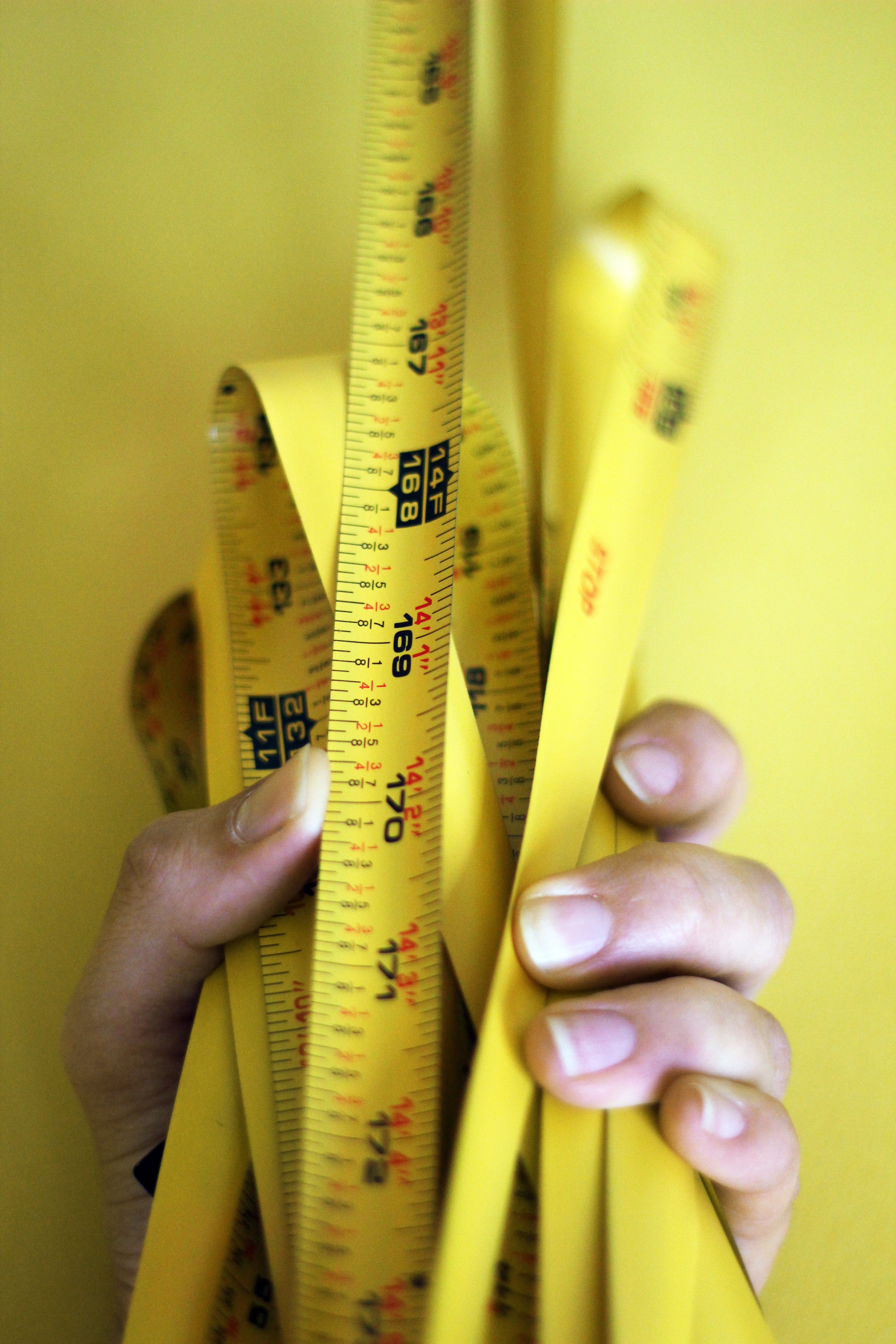 Measuring Measures of Compassion: What is the Most Valid and Reliable Compassion Scale?